He noted that the intelligence report showed that Boko Haram insurgents who attacked own Surface Forces at Kangarwa on the night of 12 January 2017 had withdrawn to the said location.

He recalled that the NAF of recent has intensified aerial patrol over the entire operation in the Northeast, as well as offensive mission around the Green Belt region near Niger and Chad Republics.

Famuyiwa said the renewed effort is aimed at denying the remnants of the insurgents the opportunity to regroup and launch attack on own surface forces or people within the host communities. 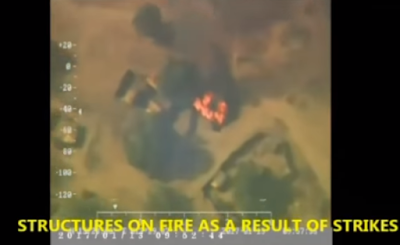