In a press conference in Abuja on Friday, the senator alleged that Wednesday’s ward Congress in the state, was ‘hijacked by governors’.

The former Aviation Minister, however, did not name the PDP governors involved. 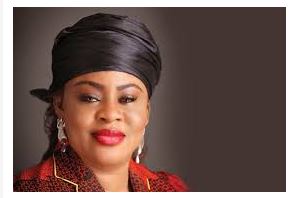 She explained that the result of the congress which produced three delegates per ward, who will then elect the party’s governorship candidate on Monday, August 28, not only lacked transparency but was doctored.

She therefore called for review of the delegates list.

The governorship aspirant also alleged that those who did not identify with the party’s struggle as well as others ‘out to cause mischief’ are allowed to contest Monday’s primary.

The governorship election is billed for November 18, 2017.