Curators
For Sale - One Bedroom Executive Flat - Lagos (NGN37m)
✅ NEW - car park, swimming pool, 24 hours light/security and more.
Ad
Movement for the Emancipation of the Niger Delta (MEND) has set up a committee called ‘Aaron team’ to dialogue with the federal government on the region’s development. 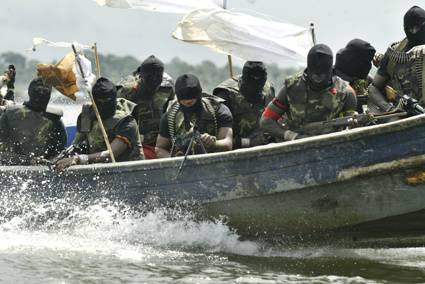 MEND explained in a statement signed by its spokesperson, Jomo Gbomo, that the Niger Delta issue was on the exclusive legislative list, adding that the proposed dialogue was not expected to be an interrogatory session.

It listed the names in the said Aaron team as: